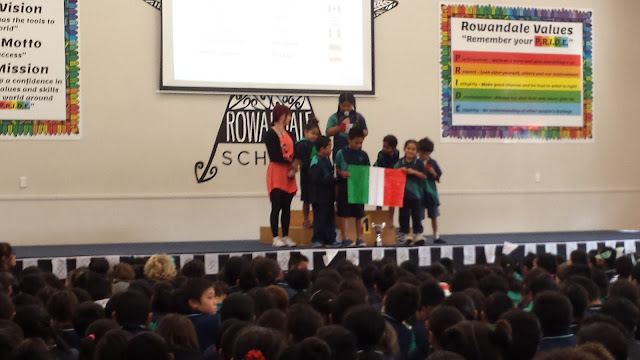 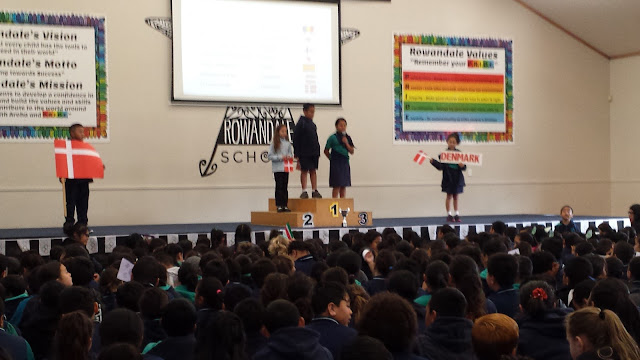 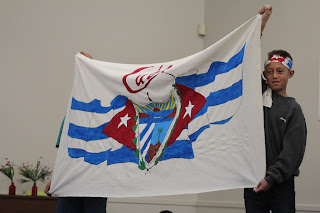 Don't stop, never give up
Hold your head and reach the top
Let the world see what you have got